As you read this article, all of you should have received, activated and started using your newly designed EMV chip embedded Credit Card. The old cards were de-activated on October 15, 2015. 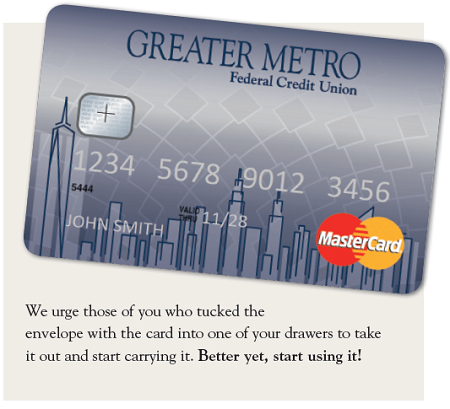 The project of rolling out new plastics is over a year old. We had intended to distribute newly designed credit and debit cards in 2014. However, with the industry’s introduction of the EMV chip, it would have been too expensive to manufacture and distribute two sets of cards. We therefore got in line and waited for our turn. Our Card Processor, PSCU, was acting as a “Traffic Controller” in rolling out the cards among all of their clients. Our lift-off or the delays in the lift-off was subject to their schedule.

It is believed/hoped that the EMV cards will reduce fraud at the merchant site because of the unique transaction identifier. We had initially planned on issuing new Credit Card numbers to “guarantee” against past compromises but we were convinced that with a new expiration date and CVV code on the back of the card, any card information possibly compromised in the past would be neutralized. In our case, the change-over from Signature to PIN may add more security to member transactions. Online purchases will still present challenges.

Merchants should have the new EMV chip card readers. Your new card should be inserted into the terminal and a PIN punched in. If you slide it through like in the “not so old days”, the reader should identify the card having a chip and prompt you to insert it. If the Merchant does not have the new terminal (most large merchandisers do) you will slide the card through and sign as you did (yes, like in the “not so old days”) because the card also has the magnetic stripe on the back. We expect most Merchants to have the new terminals since the liability of fraudulent transactions shifts to them if they don’t have the new readers.

In June we sent out newly designed ATM Cards (with Expiration dates) to those members who had regularly used the card over the previous year. The new cards replaced the old blue globes. Many of our members are still using the old cards. The old cards will be deactivated on Friday, Nov. 13, 2015.

We will now be heading into the final phase of plastics distribution – a newly designed Greater Metro Debit Card with the EMV chip. A mass reissue mailing is scheduled for February 2016. When testing is complete and our processor is ready, we will be distributing new cards that have an expiration date prior to the February mass reissue, but everyone else will receive the new cards at that time.
We will once again be issuing to those members who have used the card in the last year.

The Annual Meeting took place as scheduled at 6 p.m. on Wednesday, May 20, 2015 at the Credit Union’s main office in Long Island City. The agenda followed those of previous years where the Election of Directors and the distribution of Officer Reports and the Audited Financial results are the primary orders of business.

Robert Morrison and Thomas Amato were elected to serve three year terms on the Board of Directors. They were the candidates presented by the Nominating Committee for the two expiring seats and since no other candidates applied, the Board Secretary, Rosemarie Stoffo, cast one vote for each, certifying their election.

Employee Kathy Jacobson was acknowledged for her 30 years of service to the credit union and the membership. 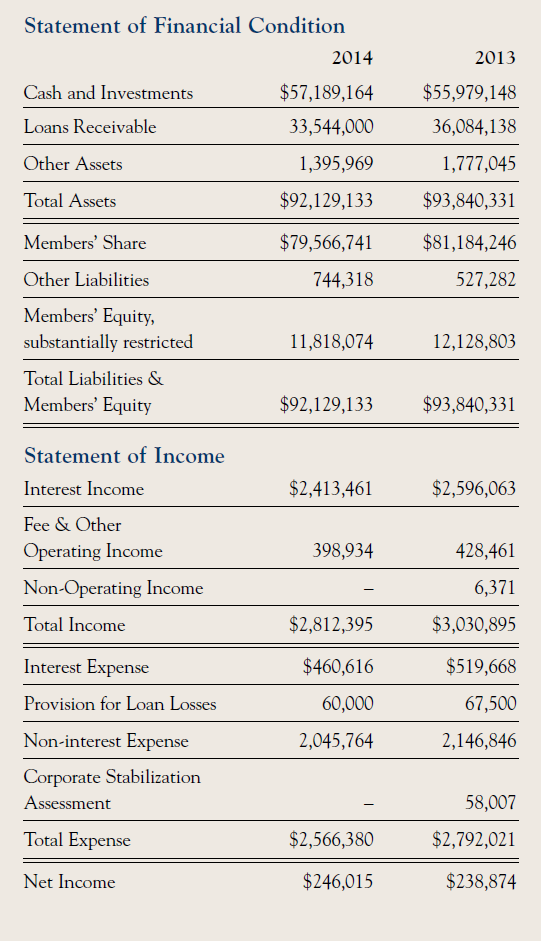 Members in “Good Standing” who have been with the Credit Union for at least 90 days, will now be able to save the time of mailing checks to the credit union or driving over to a Shared Branch. Once you set your Smartphone up with the Greater Metro App and sign up for RDC, a deposit is a quick point and shoot away.

Here’s how it works:

Select the Remote Deposit feature on the Greater Metro App. Don’t have the App? Go to your App store and search for Greater Metro FCU and download it!

Tap the Remote Deposit feature and Sign-up! You will select a USER Name which MUST be between 6 and 20 characters but the first one has to be a letter.

You will be asked to input an “Account Label” – Checking, Hi-Fi Checking or Money Market. You will then be asked to select an “Account Type” (which will be one of the 3 above). Finally, you must input a 9 digit account number with the last 3 digits being your sub account (e.g. 080, 015, 091). 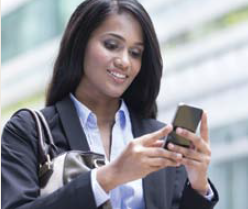 You will be required to provide an email address which is where you will receive notification that you’ve been approved for the RDC Feature.

If you want to receive notifications on whether your deposits have been accepted or not, you will have to enable the “Push Notification” feature on the RDC App and then each time after you attempt a deposit, you will be notified on its success within 24 hours (unless the weekend is involved). You can also
keep track by checking your App.

Since this is a very new service there are limitations we are required to abide by as far as who we can approve for the feature, what the per item $ limit is, what the daily $ and # limit is and what the 30 day usage limit is. (The limitations are set by our Regulator, our Insurer and our Processors).

The Detailed Instructions for Signing Up and using RDC can be found on our Website.

There could be timing delays between the times of submission, the time of acceptance and the time of availability.

There’s a lot of information above and even more details on our website, all of which may seem that the process isn’t quick, but it will be!

Give it a shot!

(Front and back of check of course, with the proper endorsement, account number and For Remote Deposit Only).

As part of their annual audit, Wojeski & Co., our auditing firm, sent out account confirmations to a random number of members. Some are negative confirms where they ask that you reply only if you believe the balance on the account is incorrect. The others are positive confirms where they ask that you confirm the balance whether correct but especially if incorrect. Some members may receive multiple confirms since the selection is based on ALL the sub-accounts members have. We ask that you take the time to review and respond if necessary as this is a tool used in safeguarding member assets and testing the Credit Union’s internal controls.

Credit Union Offices will be closed on the following days in 2015: 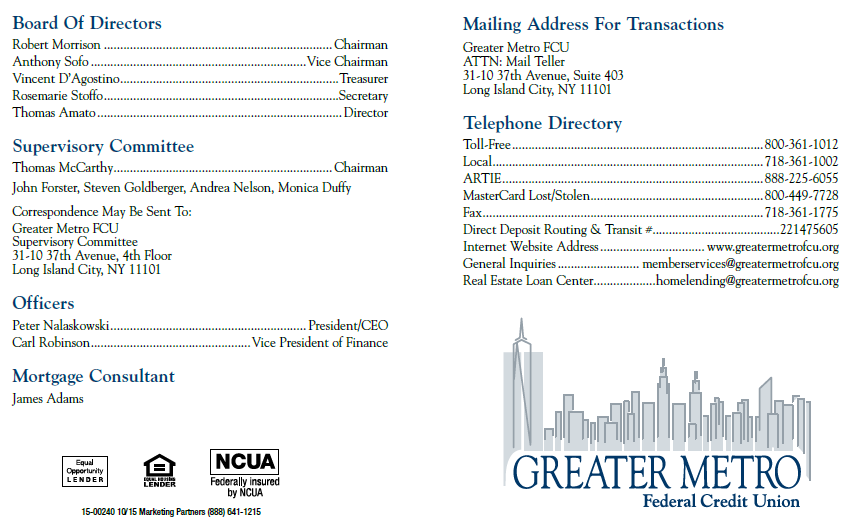